Renodapt S 360 mg is available in the form of capsules for oral consumption. Swallow Mycophenolate S 360 mg as a whole, preferably with a glass of water and do not chew or crush it. Patients are advised to take Renodapt S 360 mg as directed by the doctor, but it should be taken at a fixed time of the day every day.

Side Effects of Mycophenolate S 360 mg

Mycophenolate Mofetil Capsules may cause some side effects like constipation, stomach pain, dizziness, diarrhea, chest pain, headache, and facial swelling. 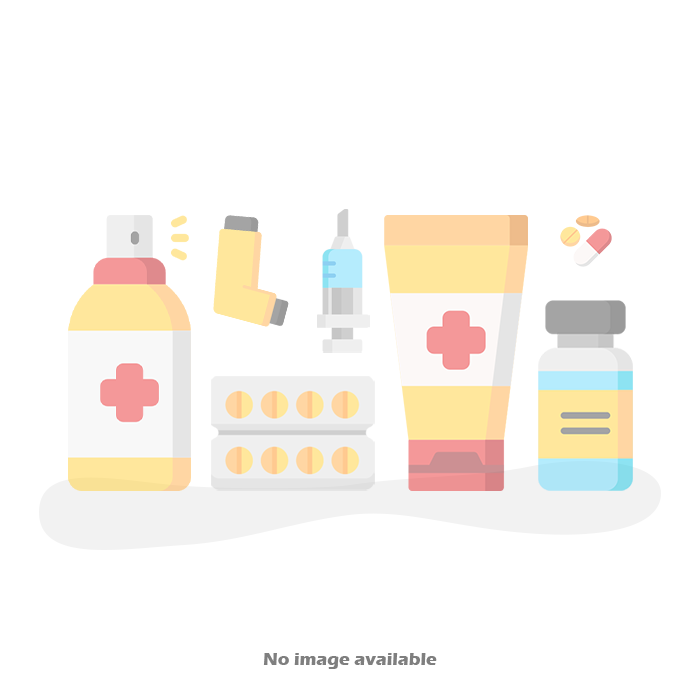