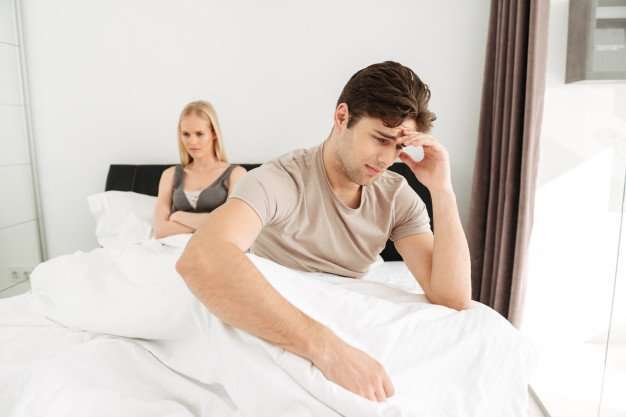 Erectile Dysfunction is considered a taboo and not openly spoken out. In simple terms, ED is the inability to hold or to get an erection, even after sexual stimulation. Although it is not uncommon in men, it is still considered a sensitive matter. Almost all men go through ED at least once in their life, which probably will last for a few minutes, or can happen maybe once a year. This is harmless and is not even considered as ED most times. If the man isn’t able to get an erection for an extended period, it is most likely to be ED.