There are serious delays in the postal system, please order early. More information is here. 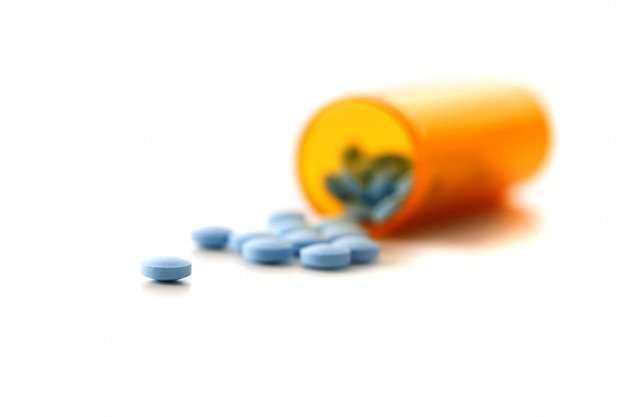